Matthew Leonard is an international speaker, author, podcaster, and founder of the Science of Sainthood, an online teaching platform focused on transformative prayer and authentic spirituality.

An accomplished filmmaker, he has written, produced, directed, and hosted multiple best-selling series which have been translated into almost a dozen languages.

Matthew is a former missionary and convert to Catholicism and appears regularly on radio and television programs across the country like EWTN, Relevant Radio, and SiriusXM. His own popular podcast, “The Art of Catholic,” is listened to around the world.

Matthew holds a Masters in Theology from Franciscan University of Steubenville and lives in Ohio with his wife Veronica and their six children. Learn more about him at MatthewSLeonard.com.

Trends come and go. Truth lasts forever. Everyone inside and outside the Church is influenced by the trends of our day and age. As disciples of Christ, we should seek truth through His Word, not culture. 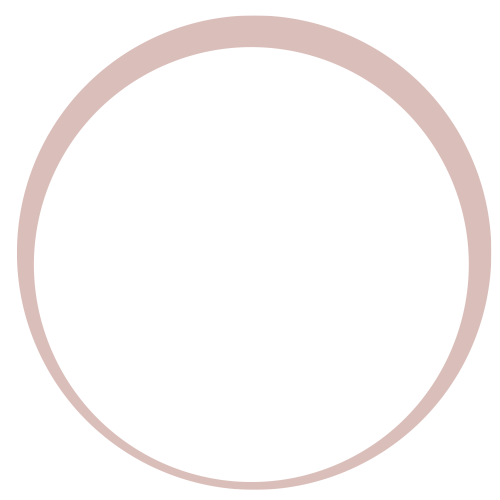 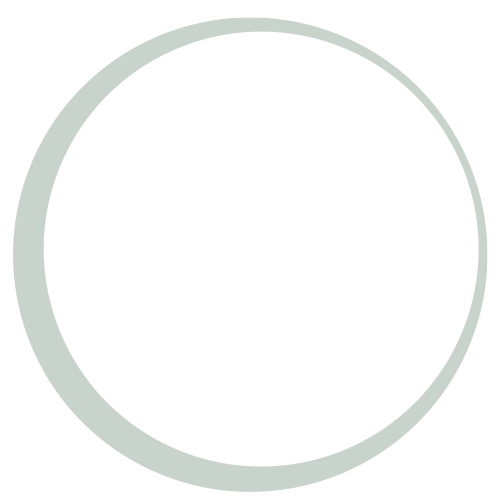 Please Note: On Monday night of the parish mission, we will still have our regular 6:00pm Mass but we will not be offering Confession. We would however like to extend an invitation to you to come to our Confession-a-Thon on Thursday, March 31 from 2:00-8:00pm. We will have several confessors available as well as adoration in the church.

Each night of the parish mission, a link for that evening's talk will be posted here no later than 3:00 pm the day of the livestream.

Replay links will be available for only one week from the first night of the mission.